The year of our Lord 2020 was quite the doozy. We had no idea what we were getting ourselves into when we counted down then joyously shared “Happy New Year!” greetings with friends and family on December 31st, 2019.

I, like most people, had big plans and expectations for the year that was to come. And honestly, a lot of the things I envisioned fell flat. But what didn’t fail was my innate ability to overcome challenges. Because of this, I’ll be going into this year as a better, more self-aware woman. Let’s talk about what I left in 2020 to become the best version of me.

I have chosen not to pursue so many things in my life because of fear. Oftentimes, it was the paralyzing fear that God would be angry with me. But what I have found myself most afraid of my entire life is the fear of failure. One example of this is singing. When I was 13-years old, I butchered messed up a solo while singing with the children’s choir. I got caught up in the moment, and forgot to pass the mic. Things went down hill quickly, and I never sang a solo again. Growing up as inquisitive, gifted kid, I picked up on most things really easily. But what I realize now is that the things I wasn’t quickly good at or messed up on, I hated. And this habit of not pursing what was hard came with me into adulthood.

For a long time, I let what professor and podcast host Brené Brown calls FFTs (f-ing first times) scare me out of trying new things. I stuck to what was comfortable and came natural. But again, there’s something life-changing about being in the hospital for 4 days. When words like cancer, biopsy and irreparable damage start flying around, it makes you start to question why’ve let being bad at something stop you from trying. Especially when you’ve spent seven years of your life teaching children new things everyday. So this year, I may not be good at everything I do immediately. But I will do them until I am.

Caring about what people think of me

Back in 2012, bassist Sharay Reed shared an interlude called Spaces on his Moments album. The interlude highlights the preaching of Rev. Dr. Sean McMillian, who includes several really profound thoughts around validation that have stuck with me ever since. He says,

The nation has taught us to live in the claps and applause of other people. And there in the spaces between their hands, we have built our lives in that space, because we are desperate for the applause…

This past year has freed me from the opinions and “applause” of other people in a way that no other year has. For some reason, I have always believed that my value was intertwined with the way my elders perceived me. I was convinced that if the people I looked up to thought I was doing well, then I must be. But this did nothing for my own happiness. I took the safest route to everywhere I wanted to be and constantly considered what others thought.

When I spent four days alone in the hospital this past August, I realized that if anything were to happen to me, I would have left Earth never having lived as my most authentic self. And the only thing holding me back would have been caring about what others think. I decided right then to live in my truth and on my own terms, and will be doing that all 2021.

passing Judgment on Spiritual Practices I am unlearned in

I am a believer in the fact that I am a spiritual being living in human flesh. Because of this, I should take part in spiritual practices more than religious ones. This past year, I have spent time listening, reading and researching practices to educate myself. And I have learned so much about things that I was told were evil as a child by people who were unlearned on the subject themselves. It is in our nature to fear that which we don’t understand, but it is dangerous to share thoughts (as if we are an authority) on things we don’t know about. And if I’m honest, taking communion nd getting baptized were foreign to me until I was taught. Things are only far-fetched because we don’t know about them.

In 2021, I am not making statements or sharing ideas on what other people believe if I haven’t personally taken the time to research it. Period.

For most of my life, I have been hyperaware of what I don’t have. And I have learned to adapt and adjust because of it. However, my entire mindset changed this past year. I started to see Black women who were born into humble beginnings like me create and carve a path for themselves. Whether through building businesses, creating new products, or just navigating the workforce in a way that gives them leverage, these women are doing it! And they are rewriting the story for themselves and their families.

I don’t have to lack, because this – like so many other things that hold us back – is a mindset. If I want something, I can work to get it. My sister QueenGCreative would add to that, “What I do not know, I am able to learn.” It’s just that simple.

So I no longer fear not having. I know that if I want to have more, I have all the tools to make that happen.

What did you leave in 2020? I want to hear about it in the Comments. 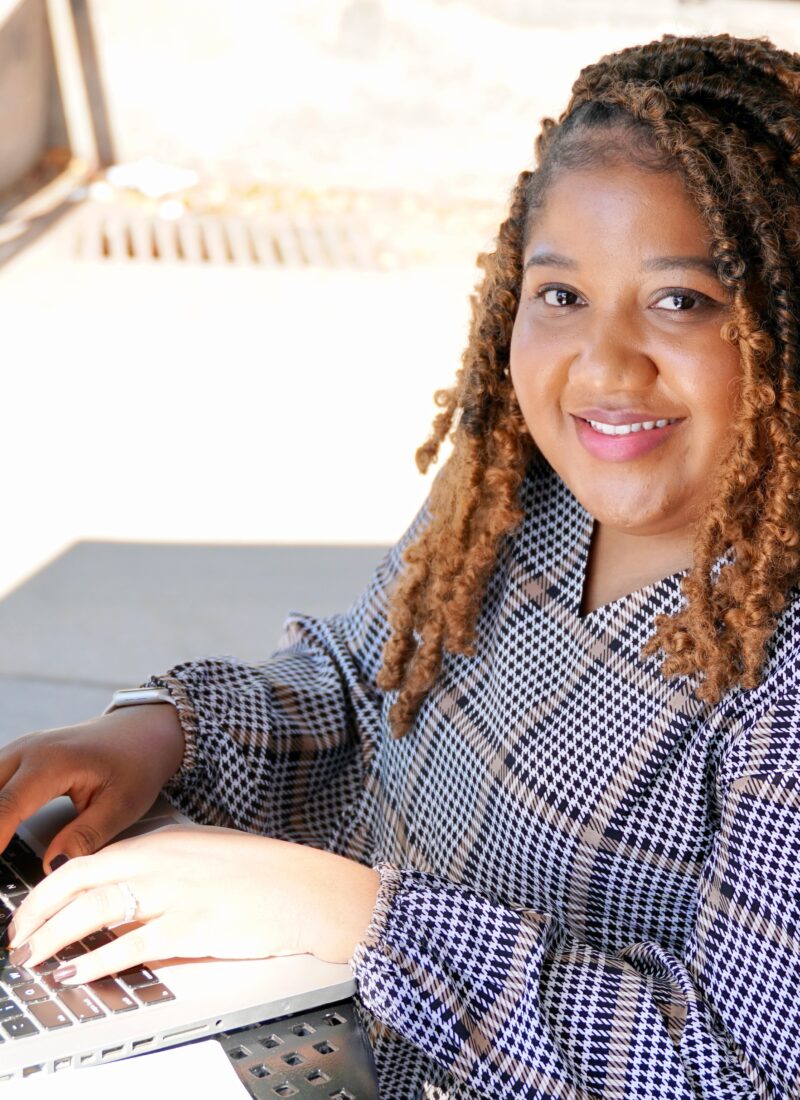 5 Things to Do Before the Year Ends 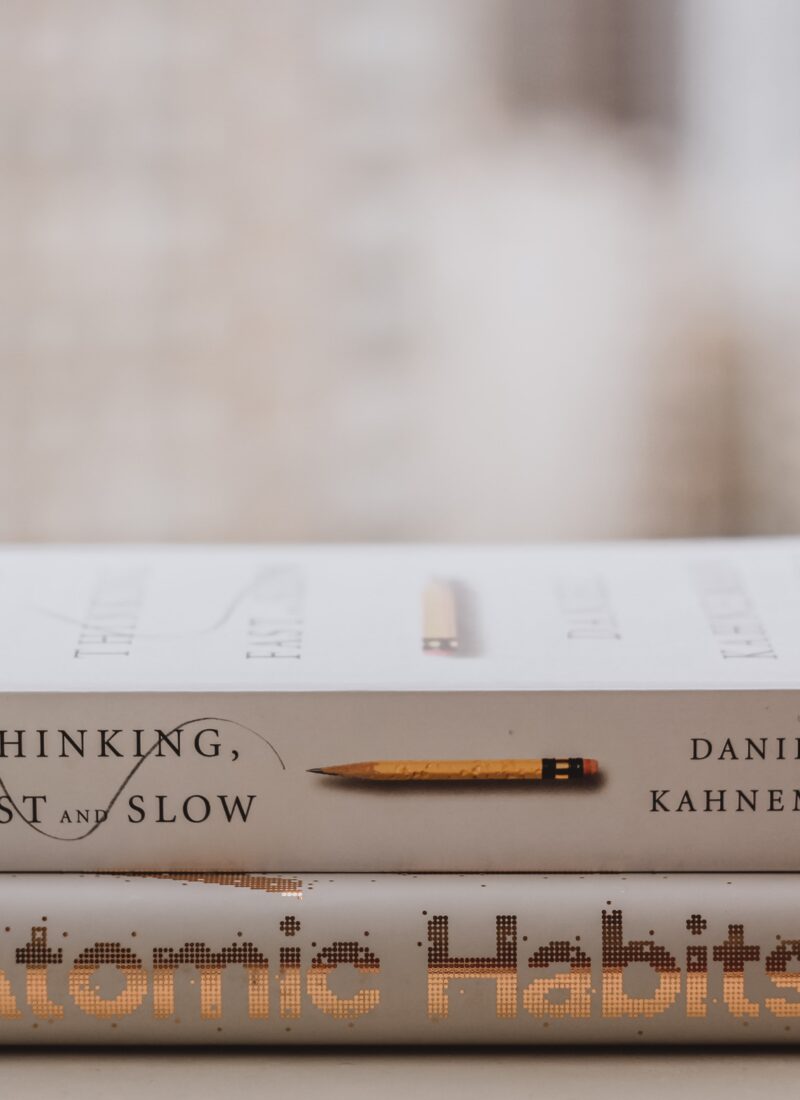 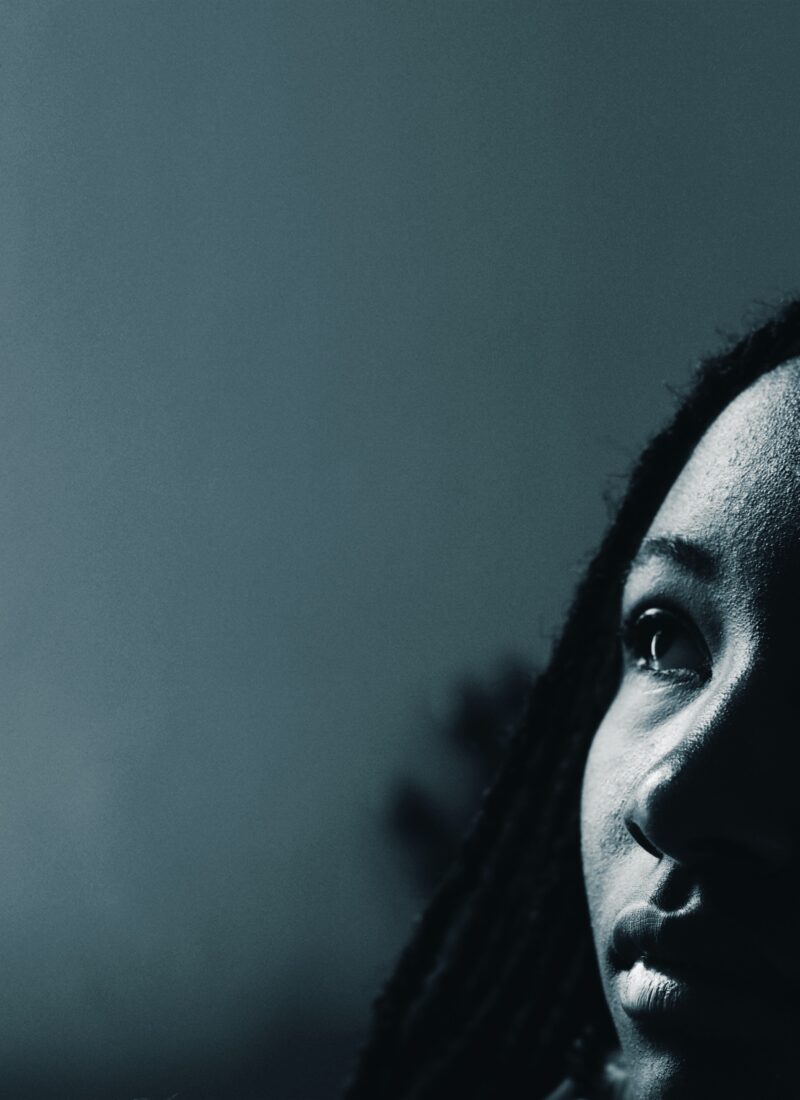 Tears for Our Sisters 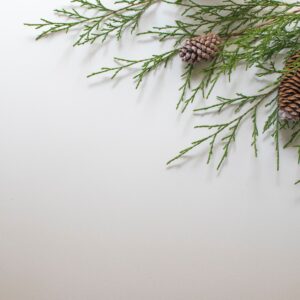 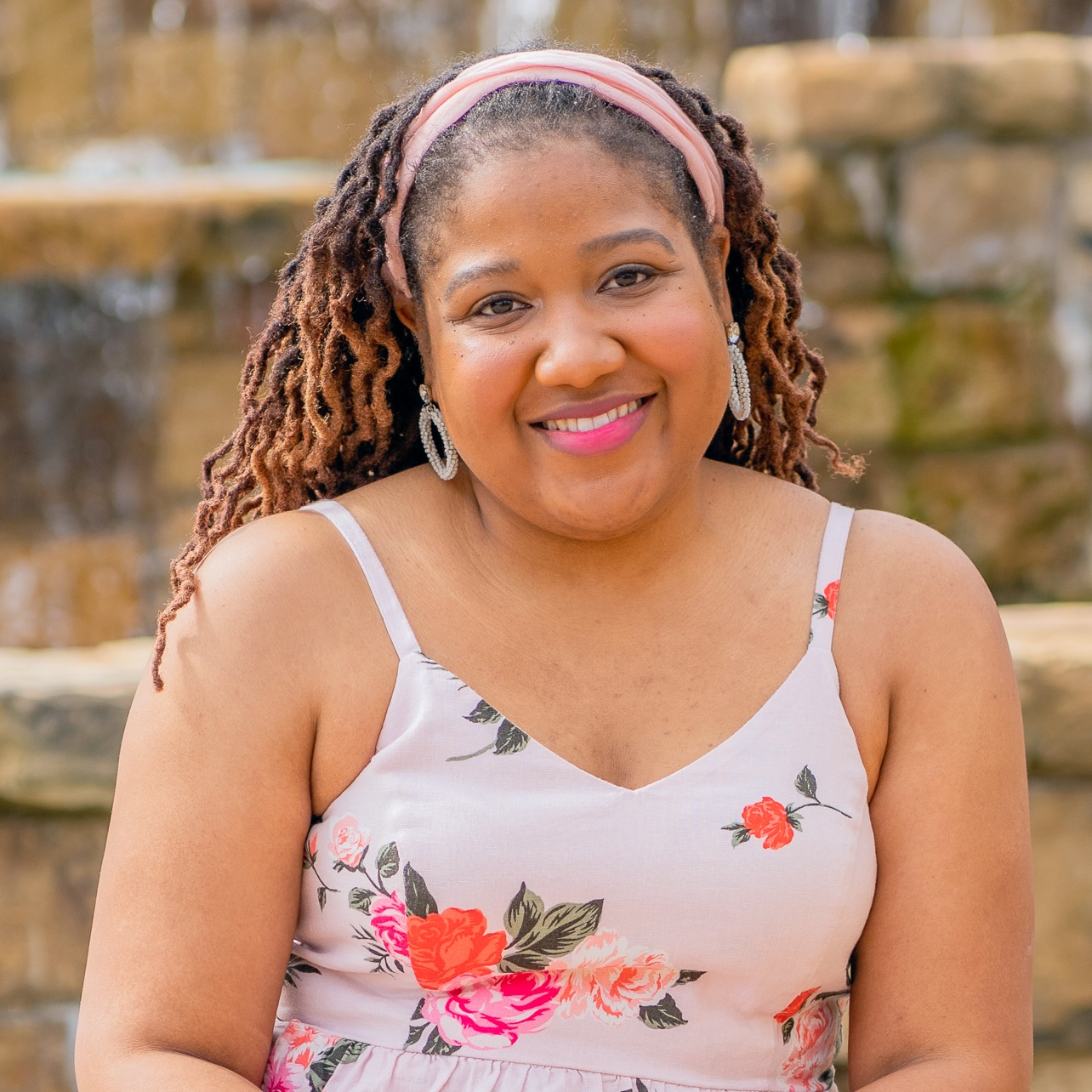 Hi, I'm Brittany! I'm a mom, wife, sister-friend and educator. I'm so glad that you stopped by. Brittany in Bloom is where I share thoughts and perspectives to help you blossom into the best version of yourself.